THE GOOD, BAD AND UGLY OF COACHING YOUTH SPORTS

As a father, one of the best bonding times I’ve ever had with my sons has been coaching their sports teams. Unfortunately, it also has been one of the most trying times and has tested my resolve and patience more than once. On top of all that, you have the dreaded “parents” to deal with which can really make or break your love of coaching pretty quickly. (I know, I’ve been a  dreaded parent myself before as well). I’ve been coaching my boys football and baseball teams going on 10 years now and I’ve had my share of ups and downs so I’ve put together a few do’s and don’t below that will hopefully help you along your journey or get you started on this rewarding role.

The good is the reason you coach, it’s what makes all the other stuff tolerable and if you get enough of it you may even continue coaching.

Unfortunately not all of your interactions with your players will be great.  I’ve been blessed enough to have coached some amazing kids in my time but I have ended up at times doing more damage than good. Major Payne is a funny movie but nobody wants a real life Major Payne coaching their kids.  In order to avoid this costly mistake you need to focus on a few things

The parents, some can really be that bad. To be fair, you get a lot of great and supportive parents, but there is rarely a time that I’ve coached where I didn’t get at least one or two critical and divisive parents.

The worst ones are the parents that scream and put their kids down during the games. If you want your kid to hate you when they grow up, congrats you are well on your way when you do that. There’s also the average athlete parents that think their child is the team MVP.  I can see them after every game creeping around the group with a frown on their face before hearing those dreaded words “coach can we talk for a minute?”

The last thing you want after coaching for two hours and pouring your heart out is Karen’s lecture on how you clearly don’t see that their kid is the best kid on your team and you need to be playing them more than your “favorites”.  My favorites according to Karen are always the best 2 or 3 players on the team and the only reason I’m playing them according to Karen is because I like them and not because they are any good.

I’d be lying if I didn’t admit that every season I’ve coached I’ve thought about being done with it for good because of the parents which is why you really need to make the good count. Times like this, I have to put myself in Karen’s shoes and appreciate that they are being their kids number one fan, which is something to be admired. I also look to my assistant coach/coaches for input so we can address the parents concerns and do our best for the kid. Sometimes, no matter what I do, it will not be good enough for Karen.

Block out all the noise and focus on the kids, get your encouragement from seeing them flourish and don’t worry about Karen watching your every move. If you do this you can have an amazing and rewarding coaching career whether it’s for little leagues or something bigger like high school or college.  You have a chance to change a child’s life and there aren’t many things in this life of ours we can do that will that kind of impact. 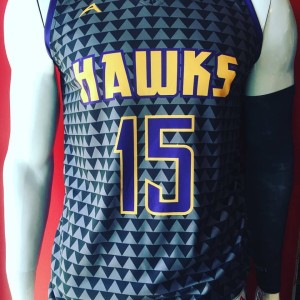 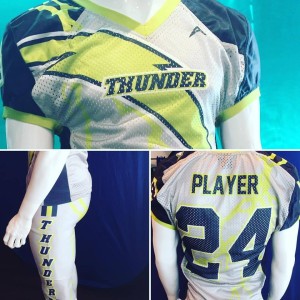 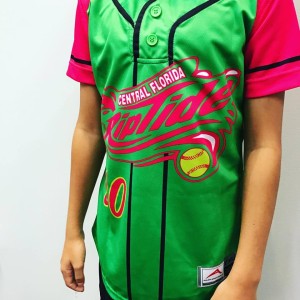 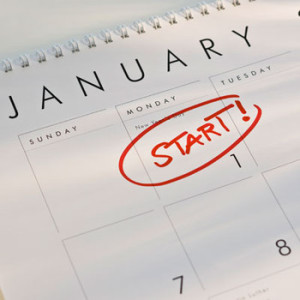